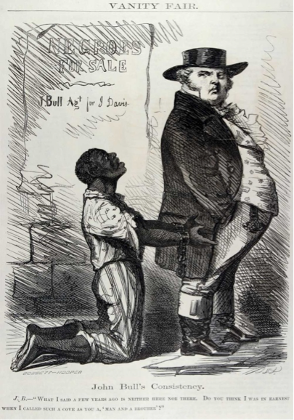 *This was quoted in the essay ‘Small Acts’ by Paul Gilroy which can be found in Blind Memory: Visual Representations of Slavery in England and America by Marcus Wood).
Posted by William Wilberforce Monument Fund at 5:10 pm