23rd Nov - One year of the William Wilberforce Monument Fund 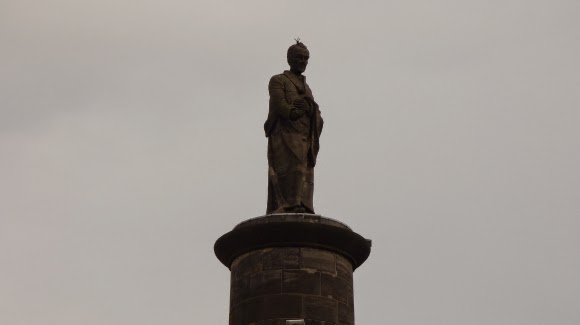 Today marks the first anniversary of the creation of the William Wilberforce Monument Fund. When we started, slavery was still in the shadows; the past was barely mentioned and the volume on the issues surrounding modern day slavery had not even reached a murmur in the public’s consciousness. Since then, critically acclaimed films covering the subject such as 12 Years a Slave and Belle have been released, the UK government has shown an increasing interest in modern day slavery and numerous newspaper headlines have documented incidents of slavery here and across the world. What a difference a year makes.