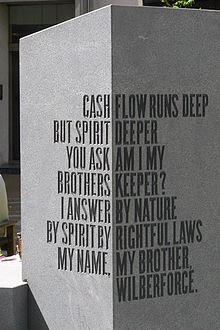 It is with considerable pride that we are able to announce Lemn Sissay MBE as a Patron of our charity. Lemn is a friend of Hull and will be readily remembered for his rendition of Martin Luther King's ‘I have a dream’ speech which left such a positive impression on many of us during last year's Hull Freedom Festival.

Lemn is already known for a significant piece of work, the Gilt of Cain, situated in the heart of the City of London close to where Wilberforce gained the inspiration to debate the end to the Slave Trade. For more information, follow this link.

Also this week, we have established an 'Easyfunding' platform so that at no additional cost, supporters can help the fund raising whilst shopping for everyday items online. Visit the Donate page to find out how you can raise money for the Fund by shopping on Amazon, Ebay, Marks & Spencer and more.

A meeting with the Council this week has been encouraging as they continue to give us their full support. Our campaign sits firmly within their plans for the City of Culture celebrations.

Take a trip back in time and watch these Pathe news clips. The first covers the Wilberforce Centenary Celebration in 1933 and the second shows Hull's Queen's Gardens opening in 1935.

Please support the campaign by emailing any fundraising ideas.

The above image shows part of the sculpture designed to commemorate the 2007 bicentenary of the abolition of the transatlantic slave trade. It can be found at Fen Court in the City of London. It is a collaboration of artists Michael Visocchi and poet Lemn Sissay. Read more here.
Posted by Unknown at 8:34 pm 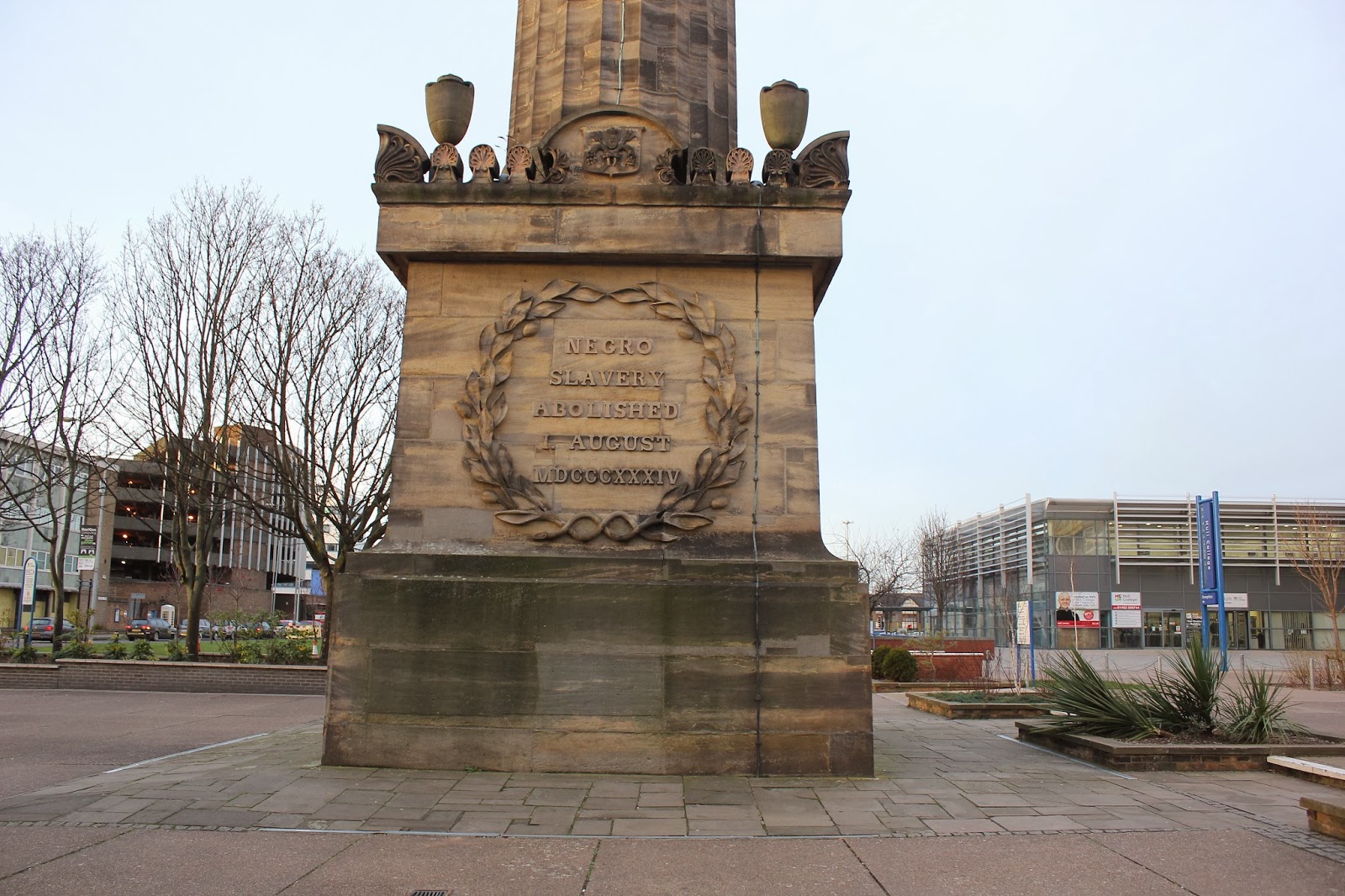 We are very pleased to see that the film 12 Years a Slave is currently being shown in Hull earlier than the cinemas had initially planned. We'd like to give a big thank you to Cineworld who agreed to make our leaflets available to the public in their display stands in the foyer. Thanks also to Hull College for funding the publication of our publicity material. Both actions have helped us greatly in spreading the word about the fund.

We continue to get messages of support for the campaign which is encouraging. Hull Chamber of Commerce has endorsed the campaign and will work with us to help us in achieving our aim. They see the merits in this campaign as being beneficial to the City as a whole.

We would welcome fundraising ideas and pledges to hold events for the benefit of the campaign. Thank you for your continued support.

Image provided by Ronan Burns.
Posted by Unknown at 9:58 pm 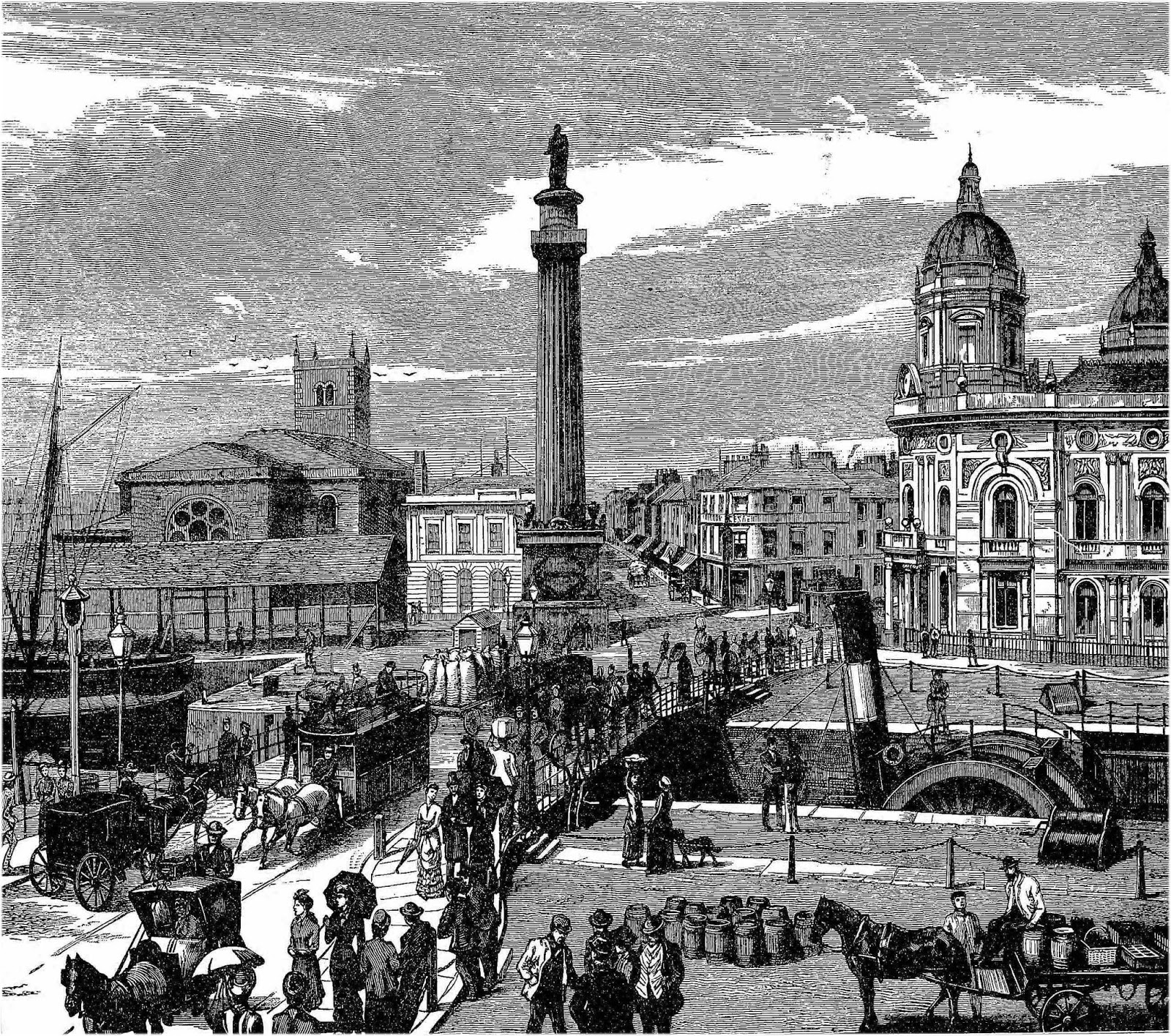 Since the last update we have become a small charity and we are applying with the HMRC so that we can claim Gift Aid. This will take some weeks but we will let you know when this has been completed. A list of the five trustees is displayed in the ‘About’ tab.

Our aim remains to light the Wilberforce monument as a symbol of the great achievements of the abolitionist and as a means of keeping the issue of slavery in view. We are also keen to improve the cultural and historical awareness and the importance of the Wilberforce legacy. As such, we have written this into the charity’s constitution and with this in mind we are talking to other individuals with similar ideas.

I hope some of you saw the First Person article in Hull Daily Mail (10th January) which expressed our outrage about 12 Years a Slave not being shown after public release and then for only one week and in only one cinema in Hull, the home of the most famous of the abolitionists. Hull does not deserve this snub; we need to highlight the contributions that Hull has made to humankind.

Incidentally, we have seen the film (in York) and would thoroughly recommend that you go and see it as it is remarkable.

The image is from the front page of the Graphic newspaper, 11th March 1882. The illustration shows Whitefriargate Bridge and the Wilberforce Monument.
Posted by Unknown at 10:15 pm 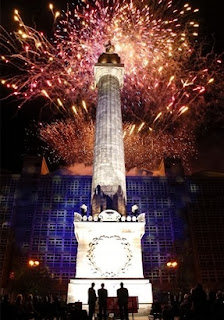 The holiday season has meant that there has been a pause in the campaign but we now plan to start anew. We plan to draw more attention to the campaign and as a start we have contacted cinemas in Hull (Cineworld, Odeon and Vue) to gain publicity to coincide with the acclaimed film 12 Years a Slave due for release on Friday (10th January).

This is likely to be a major hit and provides the perfect opportunity to highlight the just cause that Wilberforce stood for and which we commemorate through the magnificent monument that we are trying to illuminate in the City.

As a result, Odeon at Kingston Park has kindly allowed our poster to be displayed in their foyer and I would urge any of you who see the poster to spread the words amongst your network of friends and family to help boost the campaign's funds.

We are continuing to contact key people and are looking to engage some notable local pillars of the community as patrons to the campaign.

Picture used with permission from Hull Daily Mail.
Posted by Unknown at 8:21 pm