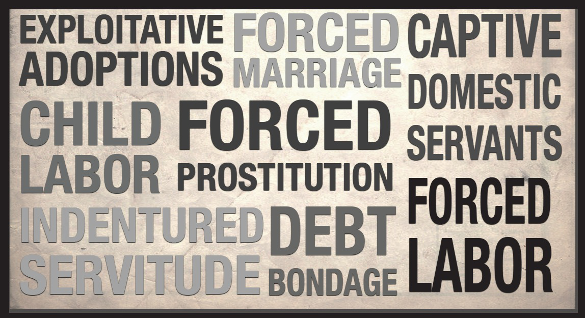 As a campaign that started at the end of November with the aim of raising awareness of the work of William Wilberforce and the abolitionists, we are pleased that the conversation is gaining its own momentum with the proposed move of the monument. Those unfamiliar with Wilberforce will now ask who he was and what he stood for and take a keener interest in the monument itself. In a previous blog entry (23rd March) we challenged many people to try and locate the plaque on the ground at its previous site.

Illuminating the monument was our second aim for which we hoped to raise funds through fundraising activities, donations, heritage grants and arts funding. The announcement last week does not change this as the aim is the same, only the location may be different. We still need to raise the money and public support is still meaningful. Our target for the first year was to raise £5,000 through fundraising and donations. This currently stands at just over £3,000 and we hope to meet our target by the end of the year.

Ordinary local people helped raise money to build the monument and so did those who attended public meetings held in Leeds, Sheffield, Halifax, Doncaster, Beverley, Huddersfield, Ripon, Driffield, Richmond and Whitby together with the wealthy and landed gentry. Money was tight even in 1834 because there was a rival bid to build York School for the Blind as the preferred ‘monument’ to commemorate the work of Wilberforce. York had a higher profile than Hull and so most of the money was redirected there which made the Wilberforce monument even harder to fund (You can learn more in our book Homage to the Emancipator).

Whether the monument is moved or not, the contribution of the public will be small compared to the overall cost of the project. However, to honour the massive achievements and vision that Wilberforce realised will be immensely worthwhile. If you take a look at the monument, you will see that it proudly proclaims “erected by voluntary subscription”. This sense of achievement would be reflected in each individual who contributes to lighting the monument beyond 2017 knowing that they helped to make it happen. Some things only happen when someone takes the first step, and that’s what this campaign did. Let’s make this a joint effort.

Also this week, we'd like to say thank you to Wilberforce College for hosting us during their open day this week. Thank you to the young man who came to our stand and, when asked who Wilberforce was, said, “Yes, he was a top lad” - we couldn’t agree with him more!

Please continue to support us and help us to raise funds. 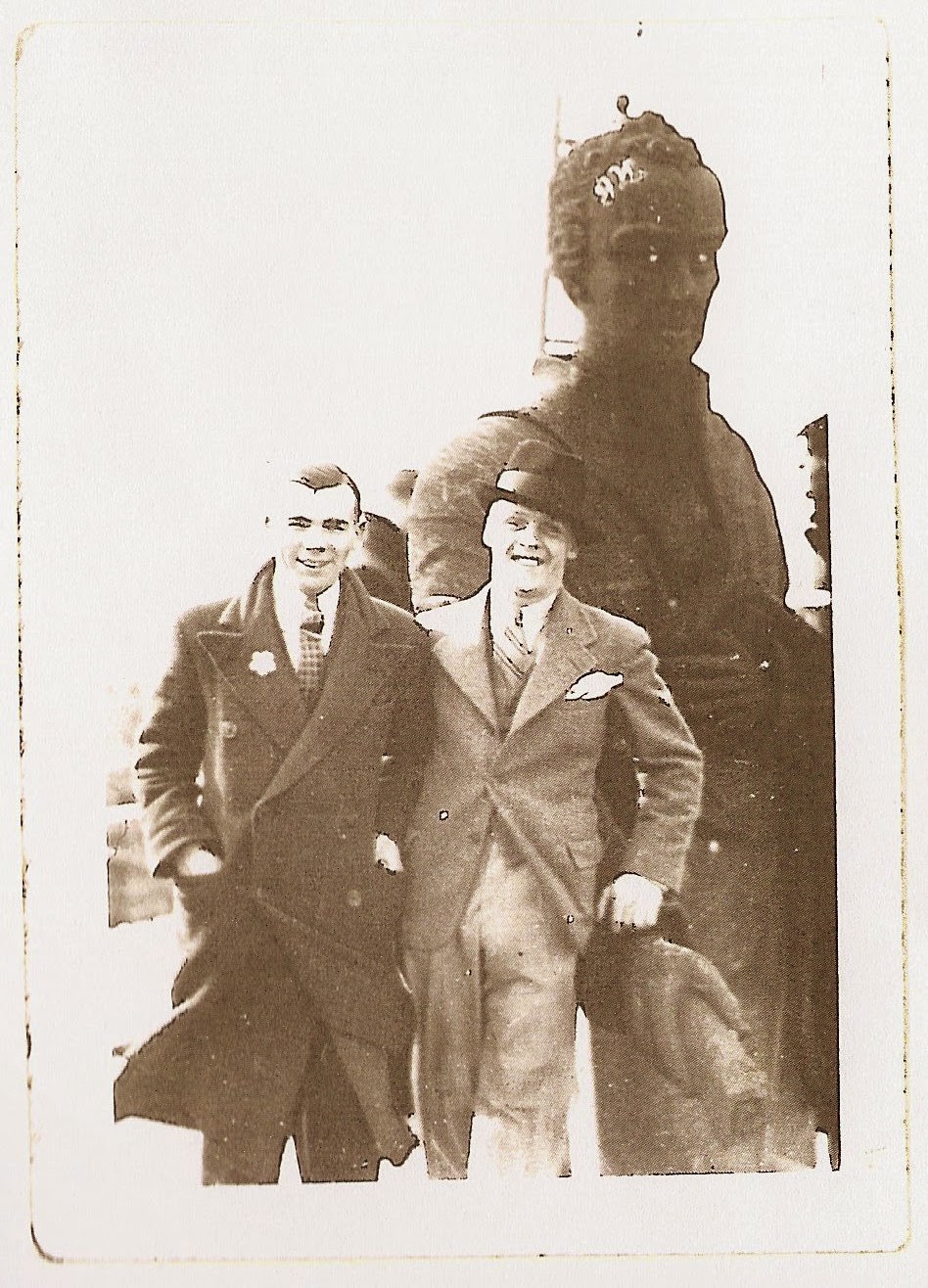 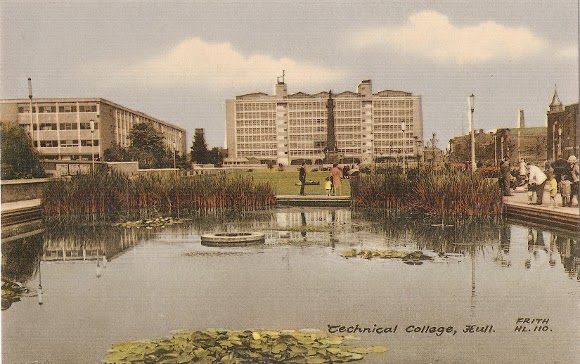