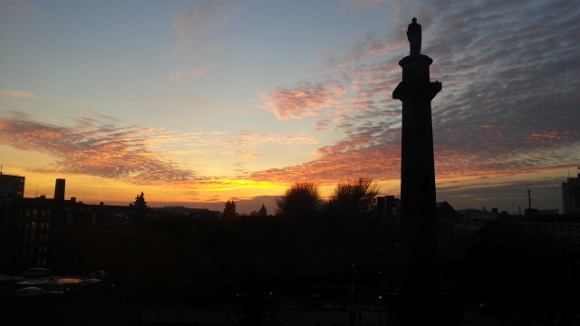 Hull City Council has decided to keep the Wilberforce monument where it is following its initial proposal back in July to relocate it to the centre of the city.

We are really pleased the decision has been made, and we can now press on to have the monument permanently illuminated in time for January 2017.

The Council will work with the charity to undertake some exciting testing of potential lighting schemes before summer’s end.

Once those tests are proved to be successful, the William Wilberforce Monument Fund will then focus its efforts on securing the final additional funding needed to create a lasting and impactful lighting solution.

The public had a part to play in erecting it 180 years ago, so we call on the generosity of the public in the 21st century and fair-minded people across the globe to help us celebrate the achievements of William Wilberforce and the abolitionists, and importantly embrace the new wave of awareness that is now needed to tackle modern day slavery.