27th April update: Wilberforce - One of Many 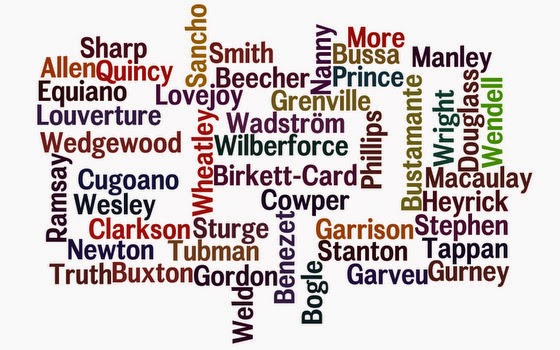 This week, we have continued to network and make connections with interested individuals who are keen to be a part of this campaign. We are encouraged by those well wishers who see education as a means of avoiding repetition of past mistakes and enlightening people on the reasons for the disbursement of different nationalities around the world.

We hope soon to be closer to answering the often asked question “how much will it cost to light the monument?” The feasibility study is continuing in the background and we hope to have a report back soon.

For this week’s image we have created a ‘Wordle’ using the names of some prominent abolitionists. It is important to remember that William Wilberforce was just one of many people trying to right the wrongs of slavery.
Posted by William Wilberforce Monument Fund at 10:04 pm 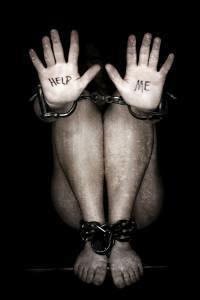 The need for context in historical events


Too often history is taught as isolated events. This may be through necessity but it often leaves subjects floundering and out of context. How many of us realise, for example, that the slave trade dragged on in the background whilst we were told about the industrial revolution, the French revolution, The Boston Tea Party, The American War of Independence, Cook’s explorations and other events, all as discrete events as though nothing else was happening in the world at that time?

We enjoy the writings of authors such as Jane Austen, the Bronte Sisters, Robert Burns, William Wordsworth and William Blake, and music by composers such as Mozart and Beethoven, yet we’re often oblivious to the times that they lived in. Our admiration of great country houses is for the lovely proportions and the aesthetics of the Georgian facade and many forget that both the exterior and interior opulence of such places were the result of some uglier truth.

Subjects in this vein of interest are being explored by University College London in two projects under the umbrella The Legacies of British Slave-ownership. The project is interested in investigating slave-owners to understand how slavery shaped British history, summarising the subject on their website:

“Colonial slavery shaped modern Britain and we all still live with its legacies. The slave-owners were one very important means by which the fruits of slavery were transmitted to metropolitan Britain.”

The UCL database allows you to see the links to slavery under different headings and we will add more links under our ‘About Slavery’ tab.
Posted by William Wilberforce Monument Fund at 8:55 pm 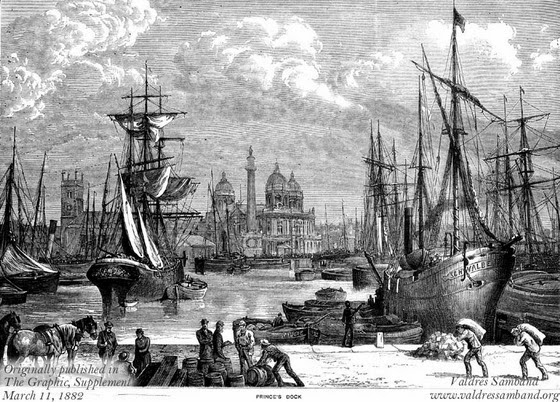 This week, we have had discussions with Wilberforce House and the University of Hull. We met the Pro-Vice Chancellor for Engagement at the university who has endorsed the campaign and will support us. This is particularly important to us as education plays a key role in the campaign and together with WISE, the university has a worldwide reputation.

This week has seen some progress towards establishing a cost for illuminating the monument. A feasibility study is now underway and the outcome of this will be in a few weeks time. Once the initial ideas have been outlined, we will consult widely to gain as many views as possible. This is a community project that will need you, the public, to pull together so make your goodwill count and donate if you can.

We’re very grateful to the management at The Deep this week who have made a prize contribution to our future fundraising efforts.

Anti-Slavery International have sent us some useful material which we can use for the educational side of the campaign so our thanks go to them for sending this through - the links to some of their online resources are in About Slavery.

Finally, in focusing on the educational aspect of slavery as well as the fundraising side of things, we will now be including posts to inform, as well as providing updates on lighting the monument. The first of these will be posted shortly. Please see the About Slavery tab for other general links.

The above image of Princes Dock was found on http://hulldockbargeworld.weebly.com/princes-dock.html.
Posted by Unknown at 9:41 pm