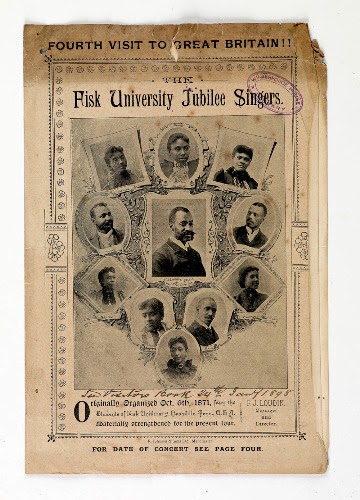 The passing into law of the Modern Slavery Bill on 26th March 2015 represents one of the most progressive moments of recent times. The fact that an estimated 37 million people are enslaved around the world today tells us that this well deliberated bill is a necessary one and one which politicians of all persuasions have sought to secure. It seeks tighter regulations in Britain whilst beseeching other countries to do their part in combating this globalised criminal activity.

It is however important to emphasise that the passing into statute does not represent the end of a campaign, it merely marks the next step in the journey to eradicate the scourge of slavery that is endemic in our society. Legislation does not enable anyone to rest on their laurels it is often one of many steps towards effective action.

To take a lesson from history, the abolition of the transatlantic slave trade occurred in 1807 but the road from abolition to emancipation took 26 years followed by years of apprenticeship. Modern slavery has a different face and yet it would be depressing to think that it would take that length of time again before any real impact is made.

The momentum brought about by the emancipation of slaves in the United States and the former British colonies produced some notable developments. Whilst enslaved, many African American people took solace in the music they sung whilst working in the fields, songs which became known as spirituals. These songs elicited strong emotional responses as they spoke of the suffering and the emotions experienced by those in bondage, and the belief that the strength of their faith would offer deliverance.

In 1871 a cohort of former slaves took some of these songs to wider audiences in Europe. They aimed “to secure, by their singing, the fabulous sum of $20,000 for the impoverished and unknown school in which they were students" (Marsh, 1903, The Story of the Jubilee Singers, London, Hodder & Stoughton, p. 1). The Fisk University had been founded in 1866 in Nashville Tennessee by the American Missionary Association; evangelical abolitionists who believed in the power of education to help the advancement of former slaves.

On the singers’ first tour they did not visit many places in England but they visited Hull at least twice because of its connection to Wilberforce and notably visited on 1st August 1873, Emancipation Day (Rev Gustavus D. Pike - “The Singing Campaign Ten Thousand Poundsor, The Jubilee Singers in Great Britain"). A mark of their popularity was that nobility travelled some distances to hear their performance and on their second visit to Hull, they were presented with a gift of a fine oil portrait of Wilberforce as “a memento of the Jubilee work that will always be held in high regard" (Marsh, ibid, p.69) from a subscription of its citizens. After an absence of 140 years they return to Birmingham on May 23rd.

We still welcome anyone who would be willing to run the Hull Marathon on behalf of the William Wilberforce Monument Fund – please email to let us know of your interest.

Our thanks go to Quentin Budworth and Rebecca Robyns for the very successful Changing Faces Exhibition. Also to Emily Gerrard who first raised the Fisk Jubilee Singers’ connection to Hull.