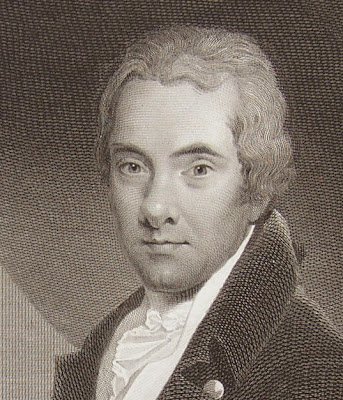 There are probably few people who will have not heard of William Wilberforce, the Kingston upon Hull born politician (24 August 1759 - 29 July 1833), a man who was instrumental in the movement to abolish the slave trade. After 4 years of political experience, Wilberforce became the independent Member of Parliament for Yorkshire between 1784 and 1812.

In conjunction with other abolitionists including Thomas Clarkson, Wilberforce headed the parliamentary campaign against the British slave trade for twenty-six years until the passage of the Slave Trade Act of 1807.

Towards the end of his life, Wilberforce supported the campaign for the complete abolition of slavery which continued past the point at which he resigned from Parliament because of his failing health. That campaign culminated in the Slavery Abolition Act 1833, which abolished slavery in most of the British Empire.

Sadly Wilberforce died just three days after hearing that the passage of the Act through Parliament was assured. His status as one of England’s greatest politicians is reflected in the fact that he is buried in Westminster Abbey close to his friend William Pitt.

There were abolitionists throughout the colonies. However, for more information about other British abolitionists, see 'The Abolition Project' here.

A short clip about Wilberforce House: