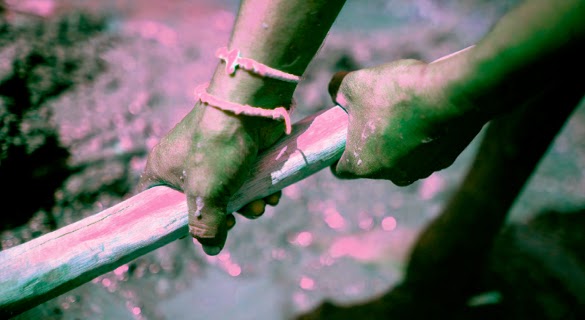 
Later in 1948, the Universal Declaration of Human Rights (Article 4), stated that “no one shall be held in slavery or servitude; slavery and the slave trade shall be prohibited in all their forms.” Such conventions and adjustments to legislation were still deemed to be necessary yet by the mid 1990s, slavery was thought to be nonexistent. These views meant that it was left to the human rights activists to raise the alarm of the reality of contemporary forms of slavery which is now being widely acknowledged.

Slavery today takes the shape of bonded labour or debt bondage, classical or descent-based slavery, contract slavery, domestic slavery, forced labour for the state, forced marriages, forced prostitution and wartime enslavement. International governments can begin to address this by recognising the need to enforce robust legislation and by improving public awareness and education, so that there is a common will to take action. However, the support and acknowledgement of victims’ experiences is desperately needed, as much can be learnt from firsthand accounts that clearly demonstrate the horrors of slavery.

Information based on Contemporary Slavery Teacher’s Resource by International Slavery Museum and partners. This, and other new resources have been added to the About Slavery tab. Many thanks to WISE for a wealth of information.